Watch Out for Gift Card Scams and Taxpayer Fraud 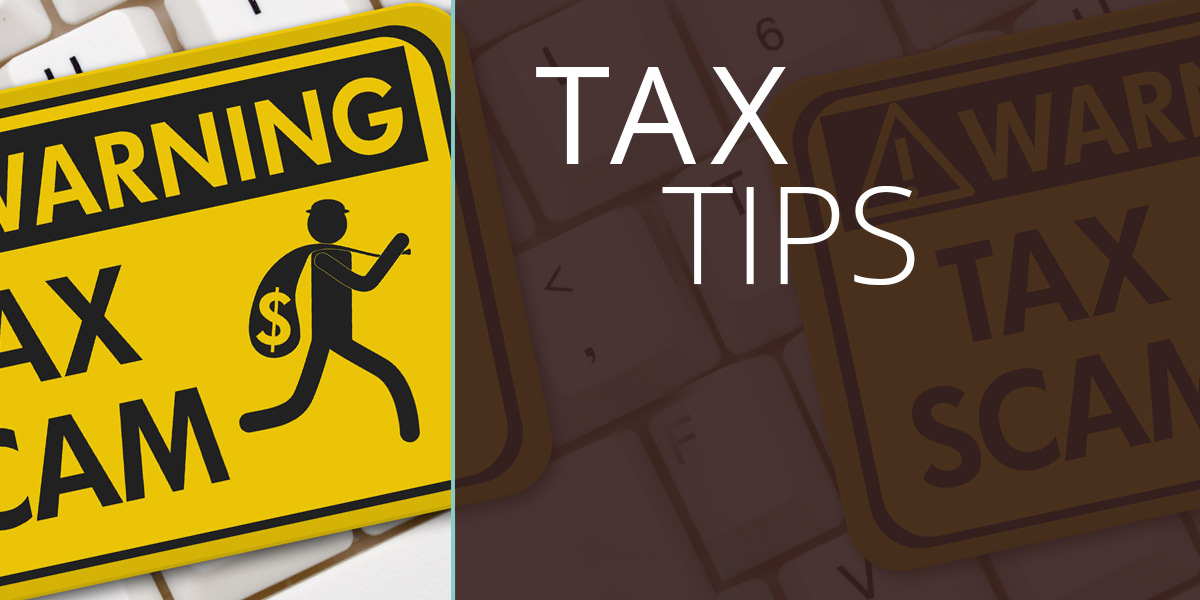 There’s never an off-season when it comes to scammers and thieves who want to trick people to scam them out of money, steal their personal information, or talk them into engaging in questionable behavior with their taxes. While scam attempts typically peak during tax season, taxpayers need to remain vigilant all year long. For example, gift card scams are currently on the rise and there are many reports of taxpayers being asked to pay a fake tax bill through the purchase of gift cards.

Scammers are continuously perfecting their tricks and sometimes it is difficult to determine if it is really the IRS calling. Keeping this in mind, taxpayers should be reminded that the IRS will never do the following:

Call to demand immediate payment using a specific payment method such as a prepaid debit card, gift card or wire transfer. Generally, the IRS will first mail a bill to any taxpayer who owes taxes. Demand that taxpayers pay taxes without the opportunity to question or appeal the amount they owe. All taxpayers should be aware of their rights. Threaten to bring in local police, immigration officers or other law-enforcement to have the taxpayer arrested for not paying. Revoke the taxpayer’s driver’s license, business licenses, or immigration status.

People who believe they’ve been targeted by a scammer should contact the Treasury Inspector General for Tax Administration to report a phone scam. Use their IRS Impersonation Scam Reporting web page or call 800-366-4484. Phone scams should also be reported to the Federal Trade Commission. Use the FTC Complaint Assistant on FTC.gov and make sure to add “IRS Telephone Scam” in the notes. Unsolicited email claiming to be from the IRS, or an IRS-related component like the Electronic Federal Tax Payment System, should be reported to the IRS at phishing@irs.gov and be sure to add “IRS Phone Scam” to the subject line.