The federal income tax filing due date for individual taxpayers, including individuals who pay self-employment tax, has been extended to Monday, May 17, 2021, for the 2020 tax year. There is no need to file any forms to qualify for this automatic federal tax filing and payment relief. 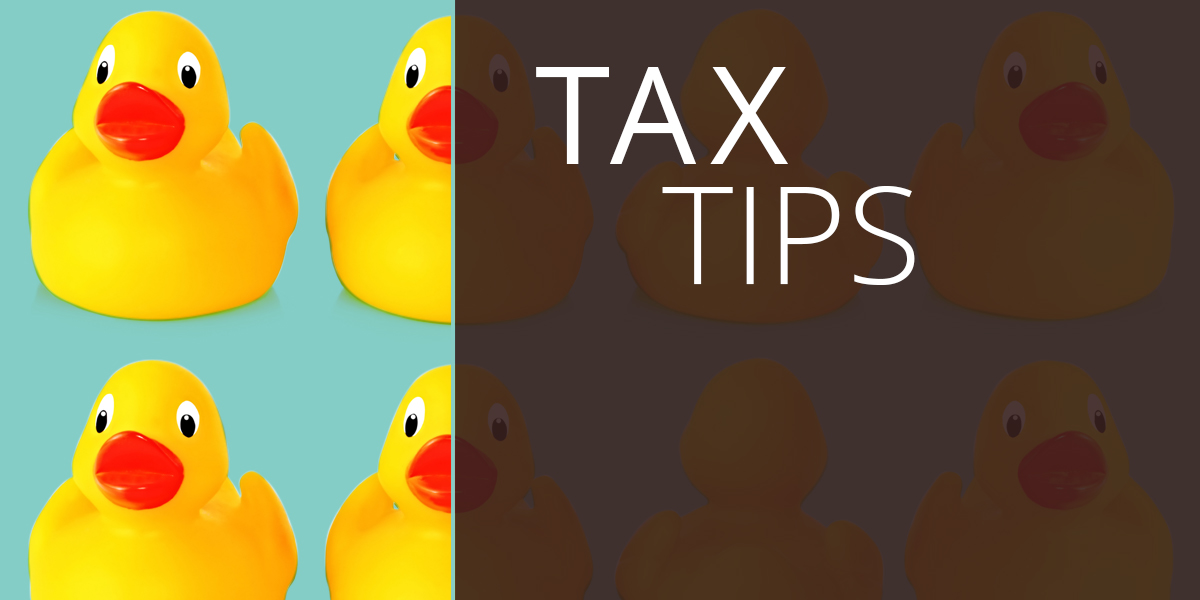 The gig economy is also referred to as the on-demand, sharing, or access economy. People involved in the gig economy earn income as a freelancer, independent worker or employee. Typically, an online platform is used to connect people with potential or actual customers to provide goods or services. Examples include renting out a home or spare bedroom and providing meal delivery services or rides. 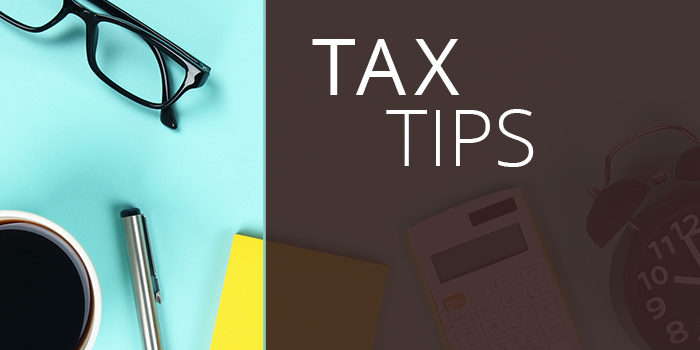 A new form is available for self-employed individuals to claim sick and family leave tax credits under the Families First Coronavirus Response Act (FFCRA). The FFCRA, passed in March 2020, allows eligible self-employed individuals who, due to COVID-19, are unable to work or telework for reasons relating to their own health or to care for a family member to claim refundable tax credits to offset their federal income tax.

On March 12, following the American Rescue Plan Act’s approval and signing, the IRS began sending out the third round of Economic Impact Payments. Most payments were sent out via direct deposit, but approximately 150,000 checks were mailed by the Treasury Department as well. Taxpayers who received EIP1 or EIP2 but didn’t receive a third payment (EIP3) via direct deposit will generally receive a check or, in some instances, a prepaid debit card (EIP Card).

The Coronavirus, Aid, Relief, and Economic Security (CARES) Act made it easier to access savings in IRAs and workplace retirement plans for those affected by the coronavirus. This relief provided favorable tax treatment for certain withdrawals from retirement plans and IRAs, including expanded loan options. 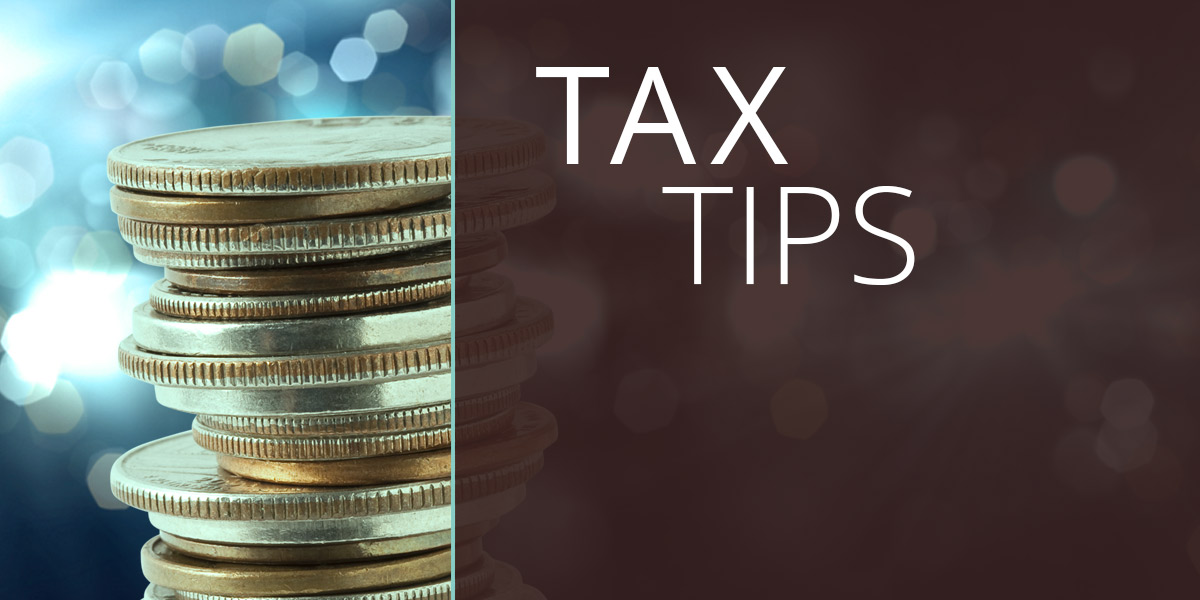 As a quick reminder, the purchase of personal protective equipment, such as masks, hand sanitizer, and sanitizing wipes, for the primary purpose of preventing the spread of coronavirus are deductible medical expenses.

The Paycheck Protection Program Extension Act of 2021 was signed into law on March 31, 2021, extending the deadline to apply for a loan by an extra 60 days, from March 31 to May 31, 2021. The law also gives the Small Business Administration (SBA) an additional 30 days after the May 31 deadline to review and process loan applications.

If you donate a car to a qualified charitable organization and intend to claim a deduction, you should be aware of the special rules that apply to vehicle donations.