Tax Deduction for Classic or Antique Cars Used in Business 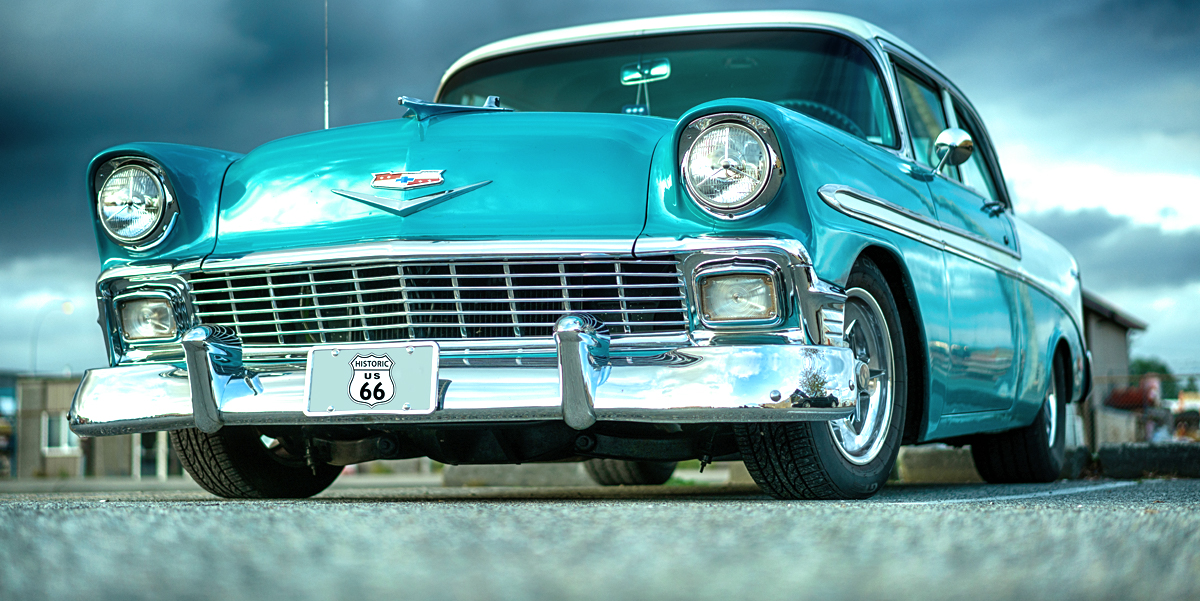 I enjoy your articles on the dollars-and-cents aspects of buying antique furniture for use in a business.

It would be interesting if you could give an example of, say, buying an antique or a classic car versus a new car as a business-use vehicle. Let’s say a 1972 Pontiac GTO versus a 2019 Lexus GS.

Classic or Antique Car as a Write-Off

To deduct the classic or antique car,1

According to the courts, this language is unequivocal (i.e., it allows for no doubt or misinterpretation).2

There’s no question that your driving the 1972 GTO in the course of your business would subject that car to wear and tear, decay, and exhaustion.

In 1981, lawmakers simplified depreciation deductions and removed the requirements of “salvage value” and “estimated useful life,” both of which could have prevented your write-off of the GTO.

As a result of the 1981 changes, both Brian P. Liddle and Richard Simon won tax deductions for rapidly appreciating almost 300-year-old rare violins and violin bows coveted by collectors.3

The courts noted that although the violins and bows would not have been depreciable under pre-1981 law, depreciation simplification in the 1981 law enabled the deductions for antique violins and bows that were used by musicians.

In its Action on Decision 1996-009, the IRS said that it will not follow the Liddle and Simon cases and that it expects to bring a case in a different circuit. The IRS wants to create a different result so it can appeal antique depreciation to the Supreme Court in the hopes that the court will rule that antiques are no longer deductible.4

We have to point out that for the past 23 years, the IRS has not yet found a conflicting case to bring to trial, much less one that might produce a result different from Liddle and Simon.

The taxpayers in Liddle and Simon won their cases based on a 1981 law that created the term “recovery property” as a replacement for the term “depreciation.”

A 1986 law deleted the term “recovery property” from Section 168 depreciation, but as the court noted in Selig, that change did nothing to impact the favorable results given antique depreciation in Liddle and Simon.5

In Selig, a court case that involved post-1986 law and that triggered the IRS Action on Decision, the court stated that it would follow Liddle and Simon. As a result, if Selig could show that the exotic automobiles he desired to depreciate were subject to exhaustion, wear and tear, or obsolescence, he could then depreciate them.6

The IRS does not like to bring a case to court that it will lose.

Further, should the IRS bring a case where its position is “not substantially justified,” then you can collect attorney fees and court costs from the IRS if your net worth is less than $2 million.7

If the IRS has lost in courts of appeal on substantially similar issues, then the IRS is automatically presumed to be “not substantially justified” and you win attorney fees and court costs.

You have a big shield to protect you thanks to the Liddle and Simon victories. It’s highly likely that you would win attorney fees and court costs should the IRS attack your 1972 GTO tax deductions. And what this really means is that the IRS is not looking for a fight with you on your 1972 GTO tax deductions, because it has little chance of winning.

Show Me the Money

Thank the Tax Cuts and Jobs Act (TCJA) for making the money equation easy. Under the TCJA, you encounter no depreciation differences between the 2019 Lexus GS and the 1972 GTO. That’s because the TCJA uses the same depreciation schedule for both new and used cars.8

Of course, we expect that you will incur more repairs and higher operating costs with the 1972 GTO than with the 2019 Lexus GS.

But after, say, five years of use, you should be able to sell the 1972 GTO for much more than you could sell the Lexus, which will decline to about 40 percent or so of the $50,000 you would pay for it.

You first have to thank taxpayers Liddle and Simon for winning their antiques cases not only in the tax court but also at the appeals level. Thanks to them, you can deduct your 1972 GTO because, like them, you are going to use your antique 1972 GTO in your business.

You also have to thank the TCJA for putting depreciation of both new and used vehicles on the same footing. Compared with the law before the TCJA, you look at the same depreciation schedules for both vehicles, which simplifies and clarifies a big chunk of your money decision.

And it’s good to know that if your net worth is less than $2 million and you have to win your deductions in court (which you will), the IRS will have to pay your attorney fees. Keep in mind that the possibility of an IRS challenge against your 1972 GTO is slim.