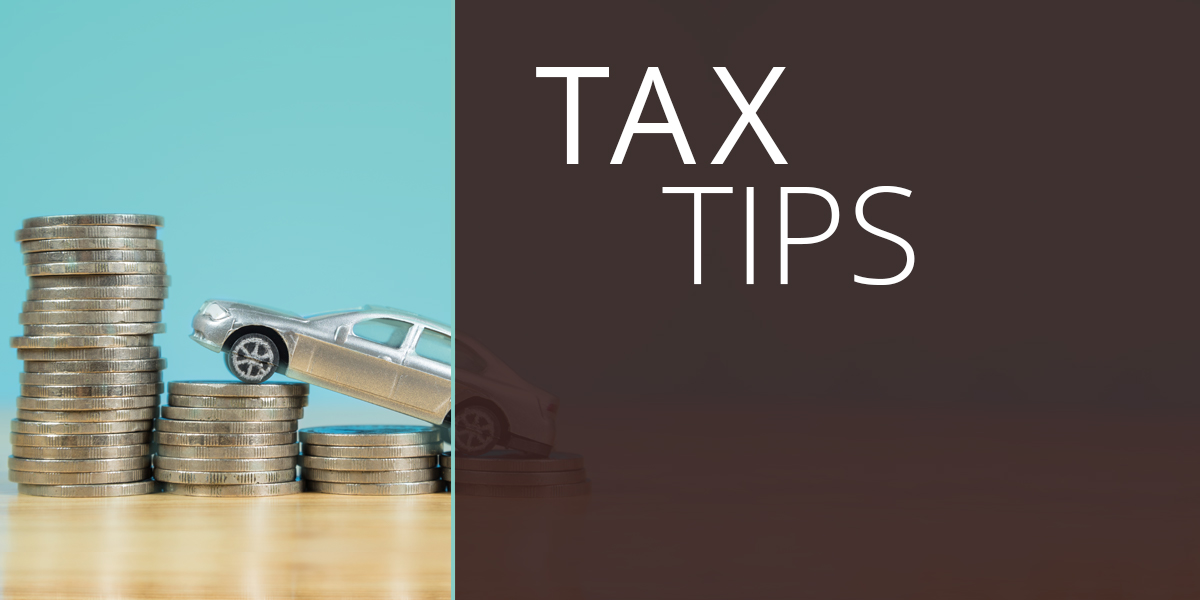 Tax credits are still available for Qualified Plug-in Electric Drive Motor Vehicles, including passenger vehicles and light trucks. The credit applies to vehicles acquired after 12/31/2009 and is limited to $7,500. State and/or local incentives may also apply.

The credit amount is varied and is based on the capacity of the battery used to power the vehicle: $2,500 plus, for a vehicle that draws propulsion energy from a battery with at least 5-kilowatt hours of capacity, $417, plus an additional $417 for each kilowatt-hour of battery capacity above 5-kilowatt hours.

The credit begins to phase out for a manufacturer’s vehicles when at least 200,000 qualifying vehicles manufactured by that manufacturer have been sold for use in the United States (determined on a cumulative basis for sales after December 31, 2009). Phaseouts have been initiated for Tesla, Inc. and General Motors, which means that for tax year 2020, the credit has been reduced to $0. In 2019, the credit was equal to $1,875.

The following requirements must also be met:

The credit is claimed on Form 8936, Qualified Plug-in Electric Drive Motor Vehicle Credit and reported on the appropriate line of your Form 1040, U.S. Individual Income Tax Return. For vehicles purchased in 2010 or later, this credit can be used toward the alternative minimum tax (AMT).

If the qualifying vehicle is purchased for business use, the credit for the business use of an electric vehicle is reported on Form 3800, General Business Credit.