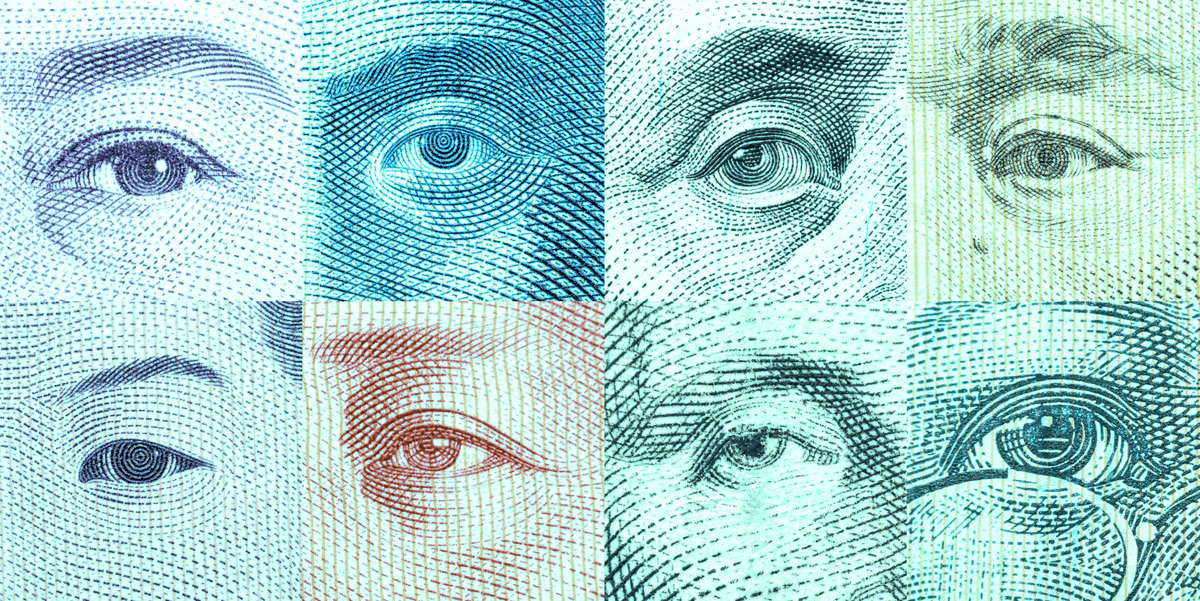 If you are living or working outside the United States, you generally must file and pay your tax in the same way as people living in the U.S. This includes people with dual citizenship.

In addition, U.S. taxpayers with foreign accounts exceeding certain thresholds may be required to file Form FinCen114, known as the “FBAR,” as well as Form 8938, also referred to as “FATCA.”

FBAR is not a tax form, but is due to the Treasury Department by April 15, 2019, and must be filed electronically through the BSA E-Filing System website. It may be extended to October 15.FATCA (Form 8938) is submitted on the tax due date (including extensions, if any,) of your income tax return.

Here’s what else you need to know about reporting foreign income:

FBAR. Taxpayers with foreign accounts whose aggregate value exceeded $10,000 at any time during 2018 (or in 2019 for next year’s filing returns) must file a Treasury Department FinCEN Form 114 (formerly TD F 90-22.1), Report of Foreign Bank and Financial Accounts (“FBAR”).

The threshold is higher for individuals who live outside the United States, and thresholds are different for married and single taxpayers. In addition, penalties apply for failure to file accurately.

Please contact our office if you need additional information about thresholds for reporting, what constitutes a specified foreign financial asset, how to determine the total value of relevant assets, what assets are exempted, and what information must be provided.

An individual may have to file both forms, and separate penalties may apply for failure to file each form.