Key Tax Provisions of the Inflation Reduction Act of 2022 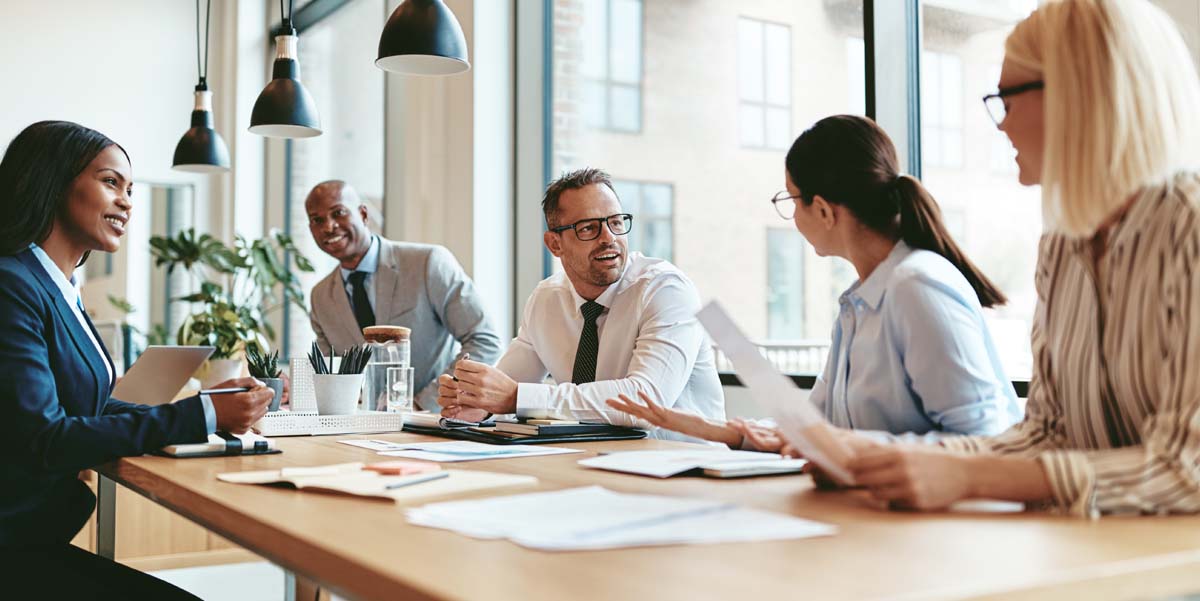 Sec. 461(l) Business Loss Limitation. The pass-through tax deduction for small business owners (sole proprietorships, some limited liability companies, partnerships, and S-corporations) was enacted under tax reform (TCJA of 2017). The tax break limited individuals from taking more than $250,000 ($500,000 for married taxpayers filing jointly) of business losses to offset nonbusiness income. In effect for tax years 2021 through 2026, it has been extended through 2028.

Alternative Minimum Tax for Large Corporations. The corporate AMT repealed under tax reform in 2017 has been reinstated but is based on book income – the amount of income corporations publicly report on their financial statements to shareholders – instead of taxable income. Generally, this new corporate AMT of 15% applies only to large corporations with an average adjusted financial statement income exceeding $1 billion for the three consecutive tax years preceeding the tax year.

Affordable Care Act Premium Tax Credits. The premium tax credit is extended through 2025 for taxpayers whose household income exceeds 400% of the poverty line.

Approximately $80 billion is allocated to fund IRS activities such as taxpayer services, enforcement against tax evasion by high earners and corporations, operations, and modernization of IRS business systems. The IRS has stated that it does not intend to use this increased funding to “increase audit scrutiny on small businesses or middle-income Americans.”

Clean Vehicle Tax Credits. The clean vehicle tax credit was extended through 2032, in addition to a new credit for previously owned clean vehicles. However, for new clean vehicles purchased after August 16, 2022, the tax credit is generally available only if the qualifying vehicle’s final assembly occurred in North America (the “final assembly requirement”). To determine whether the vehicle meets the final assembly requirement, taxpayers should enter the vehicle’s 17-character vehicle identification number (VIN) into the National Highway Traffic Safety Administration’s VIN Decoder tool. They can view the “Plant Information” field identifying where the vehicle was built.

Clean Energy Credits for Manufacturing. Several new credits have been created: Sec. 45Y to encourage clean electricity production at qualified facilities placed in service after December 31, 2024, with zero greenhouse gas emissions; Sec 45X for US production of photovoltaic cells and solar and wind components. In addition, starting January 1, 2023, the Section 48C Manufacturers’ Tax Credit is expanded to provide $10 billion in tax credits. The tax credit is 30 percent of the amount invested in new or upgraded factories to build specified renewable energy components.

As always, tax law is complex, and it pays to speak with a qualified tax and accounting professional. Don’t hesitate to contact our office if you have any questions about the Inflation Reduction Act and your tax situation.