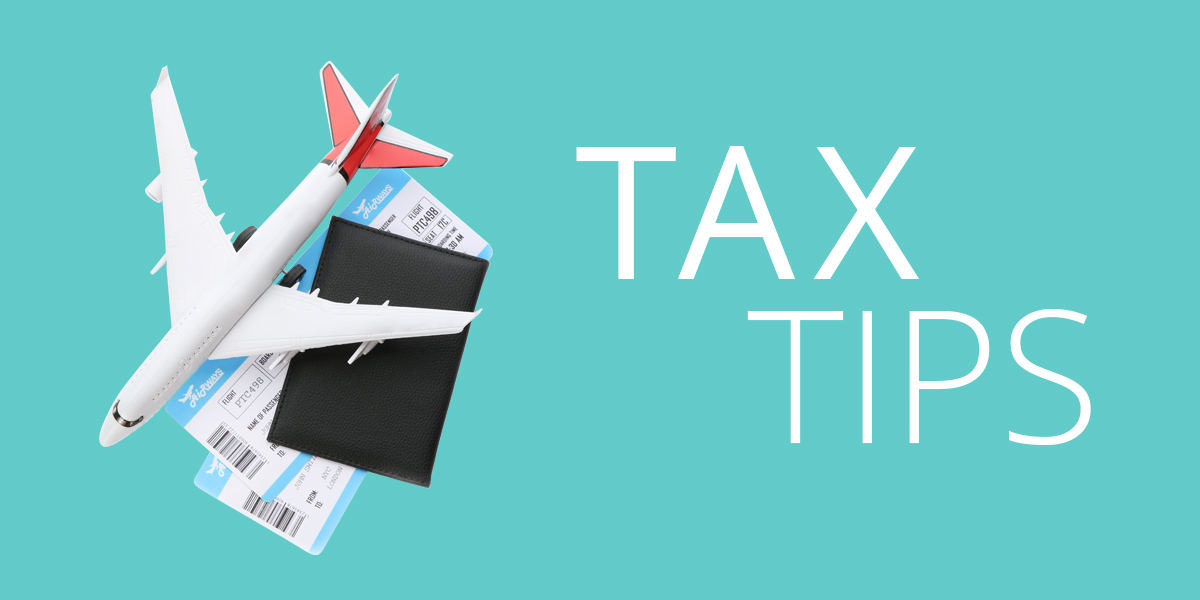 If you live or work outside the United States, you generally must file and pay your tax the same way as people living in the U.S. This includes people with dual citizenship. People who live and work abroad have until June 15, 2022, to file their 2021 federal income tax return and pay any tax due. An automatic two-month deadline extension is normally granted for those overseas. If you’re a taxpayer with foreign income, here’s what you should know about reporting foreign income:

1. Report Worldwide Income. By law, Americans living abroad, as well as many non-U.S. citizens, must file a U.S. income tax return and report any worldwide income. Some key tax benefits, such as the foreign earned income exclusion, are only available to those who file U.S. returns. Any income received or deductible expenses paid in foreign currency must be reported on a U.S. tax return in U.S. dollars. Likewise, any tax payments must be made in U.S. dollars.

3. File Required Tax Forms. In most cases, affected taxpayers need to file Schedule B, Interest and Ordinary Dividends, with their tax returns. Part III of Schedule B asks about the existence of foreign accounts, such as bank and securities accounts, and usually requires U.S. citizens to report the country in which each account is located.

FBAR. Taxpayers do not file the FBAR with individual, business, trust, or estate tax returns. Instead, taxpayers with foreign accounts whose aggregate value exceeded $10,000 at any time during 2021 (or in 2022 for next year’s filing returns) must file a Treasury Department FinCEN Form 114 (formerly TD F 90-22.1), Report of Foreign Bank and Financial Accounts (“FBAR”).

The deadline for filing the FBAR is the same as for a federal income tax return and must be filed electronically with the Financial Crimes Enforcement Network (FinCEN) by April 18, 2022. However, FinCEN grants filers who missed the April deadline are granted an automatic extension until October 15, 2022, to file the FBAR.

5. Don’t Overlook Credits and Deductions. Taxpayers may be able to take either a credit or a deduction for income taxes paid to a foreign country. This benefit reduces the taxes these taxpayers pay in situations where both the U.S. and another country tax the same income. However, you cannot claim the additional child tax credit if you file Form 2555, Foreign Earned Income, or Form 2555-EZ, Foreign Earned Income Exclusion (PDF).

7. Get Tax Help. If you’re a taxpayer or resident alien living abroad that needs help with tax filing issues, IRS notices, and tax bills, or have questions about foreign earned income and offshore financial assets in a bank or brokerage account, please don’t hesitate to contact our office.