The hard facts: You will be Taxed on Cryptocurrency Hard Forks! 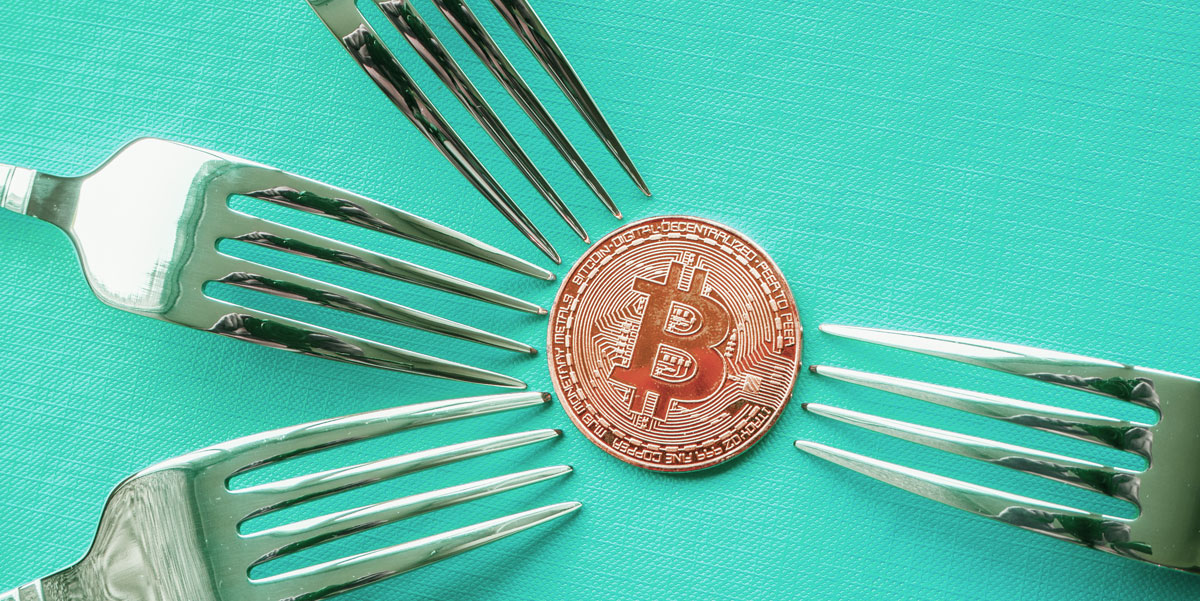 What is a hard fork?

A hard fork in blockchain technology is a radical change to a network’s protocol and requires all users to upgrade to the latest version of the protocol software. The change makes previously invalid blocks and transactions valid — or vice-versa.

The reason that hard forks are implemented is because developers or members of the crypto community are dissatisfied with the functionality of the existing blockchain. They may want to correct important security risks found in older versions of the software, to add new functionality, or to reverse transactions.

Hard forks can occur in any blockchain — not only Bitcoin, where we’ve seen hard forks create Bitcoin Cash and Bitcoin SV.

What happens to the old version after a hard fork?

After a hard fork, the nodes or users no longer accept the older version(s) of the blockchain. This creates a permanent divergence from previous versions. So, users need to upgrade to the latest version.

All miners need to agree to the hard fork

All the miners need to know and agree about a valid block in the chain. When they want to change those rules, they need to “fork it” (like a fork in a road). This indicates that there’s been a change in the protocol. The developers can then update all of the software to reflect the change.

Buyer Beware! You will be Taxed on Cryptocurrency Hard Forks…

Receiving a new cryptocurrency after a “hard fork” is taxable to the recipient taxpayer if the taxpayer has dominion and control over the new unit. This is indicated by the ability to sell, exchange, or transfer the new unit.

What Is a Soft Fork?

A soft fork is a change to the software protocol where only previously valid transaction blocks are made invalid. Old nodes will recognize the new blocks as valid, so a soft fork is backwards-compatible.

In contrast to hard forks, only a majority of the miners need to upgrade and agree on the new version to enforce the new rules.

All blocks with the new soft forked-in rules also follow the old rules. Soft forks cannot be reversed without a hard fork.

The IRS is making Cryptocurrency their business…

Many people are under the illusion that they can “hide” transactions with cryptocurrency or avoid taxes. The IRS is well aware of this and working very hard to ensure that taxes that are owed are paid. If you receive a Form 1099-K or Form 1099-B from a crypto exchange, the IRS knows that you have reportable cryptocurrency transactions. The “matching” mechanism embedded in the IRS Information Reporting Program (IRP) makes this possible. So, don’t think you can outsmart the IRS!

More about how the IRS is taking an interest in your cryptocurrency activity.