What Expenses Can I Write Off Working From Home During the Pandemic? 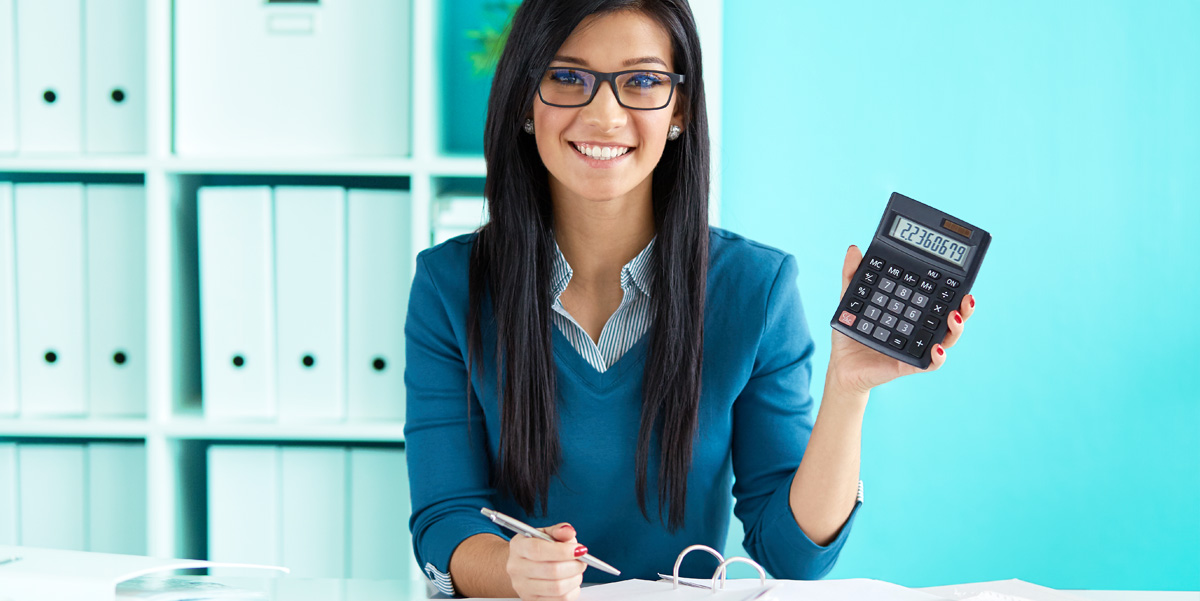 Robert Russo’s interview in The Daily Beast
Published May 01, 2020

A guide to defraying rent and utilities when your office is also your abode.

It’s the question on every sweatpants-clad telecommuter’s mind, right after What should I have for lunch? and Will I get laid off soon?

Can people lucky enough to have jobs but stuck working at home during the pandemic catch a break on rent and utilities for what now amounts to their office?

The answer is complicated, at least if you’re talking about tax breaks. (The Daily Beast previously examined state and national policies around rent, evictions, and foreclosures here.)

In the past, employees could deduct unreimbursed expenses incurred on the job from their annual tax returns. That changed with the 2017 Tax Cuts and Jobs Act, which eliminated many federal-level write-offs, though a number of states—including New York, California, and Pennsylvania—have preserved them in their own codes.

But there’s an easy solution, according to accountant Robert Russo, who runs a firm bearing his name in Manhattan: Get your employer to cover them.

That may not be feasible for many workers whose companies are struggling during a pandemic recession, but it has tax advantages of its own, both for the worker and corporate.

“For employees, the best thing to do is work up a reimbursable allowance,” Russo told The Daily Beast. “It’s not income for you, and it’s a deduction for the company.”

Those who find themselves freelancing, possibly due to a recent change in their employment situation, have more options. For instance, unlike people on payroll, they can write off some of the expenses associated with their residence.

But, as Russo explains, that means actually establishing a distinct section of your house or apartment where you work—a legit home office. The Internal Revenue Service won’t let you get away with claiming the couch where you also watch TV or the table where you eat dinner. And forget about your mattress.

“It’s an area that can be clearly delineated to the IRS,” he said. “You need to reconfigure your home so you have a separate space.”

The accountant said he asks clients to draw their pad’s floor plan and identify which part they use exclusively for work purposes. They can then deduct a proportionate amount of their rent, utilities, insurance, and even hired cleaning services—though the latter may not be on many peoples’ budgets right now, for pandemic reasons.

Historically, some self-employed people have feared taking this deduction would trigger an audit. Russo, however, asserted such concerns are overblown.

If an independent contractor wants to reduce their odds of an audit even further, he suggested they form an S corporation, a business structure that is not taxed separately from the income of its owner. The founder of the new firm (that is, the self-employed person) puts themselves on the payroll of this entity, pays themselves a salary out of its revenues, and can bill the corporation to reimburse the cost of running their home office. That cost becomes a deductible business expense.

Further, with a home office, previously non-deductible commuting costs can become travel expense write-offs—even if the “travel” right now is largely confined to, say, a short trip to a job site.

The 2017 tax law also allows the self-employed to write off a full fifth of their profit or taxable income, whichever is smaller. This “qualified business income” deduction is available to individuals making less than $163,300 a year and joint filers with an income beneath $326,600. But while many states mirror the U.S. tax code, several—including New York, California, Virginia, and Wisconsin—did not adopt this deduction, meaning independent operators living in those may only claim it on their federal returns.

Those who have seen the recession upend their life, remaking them as contractors, may also convert personal devices—a desk, a chair, phones, computers, printers, tablets, and other electronics—to professional use and write off their current value.

But with all these options comes a central responsibility that dates long before the novel coronavirus ever reared its head: maintaining careful files of relevant documents and receipts. After all, sooner or later, the taxman will, in fact, come.

“Never be afraid to take a legitimate deduction,” Russo said. “You just need to be prepared. You need to keep track of your records.”

Read all our Coronavirus updates as information becomes available.

Stay informed and sign up for our free e-newsletter.