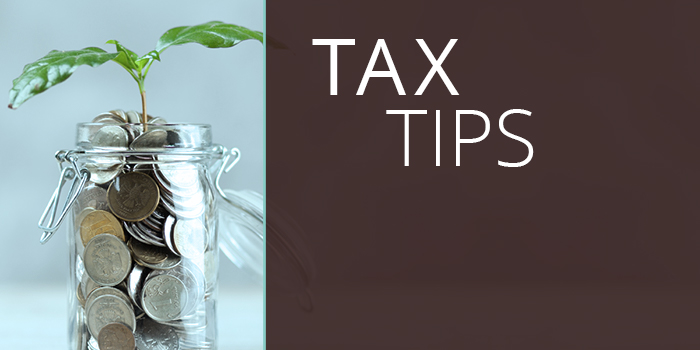 Section 965 of the Internal Revenue Code, enacted in December 2017, imposes a transition tax on untaxed foreign earnings of foreign corporations owned by U.S. shareholders by deeming those earnings to be repatriated. Foreign earnings held in the form of cash and cash equivalents are taxed at a 15.5 percent rate, and the remaining earnings are taxed at an 8 percent rate. The transition tax generally may be paid in installments over an eight-year period when a taxpayer files a timely election under section 965(h).

Late-payment and filing penalty relief is now available for taxpayers affected by the section 965 transition tax, in accordance with the following guidance:

If you have any questions or need more information about the transition tax and other tax reform provisions, don’t hesitate to call.