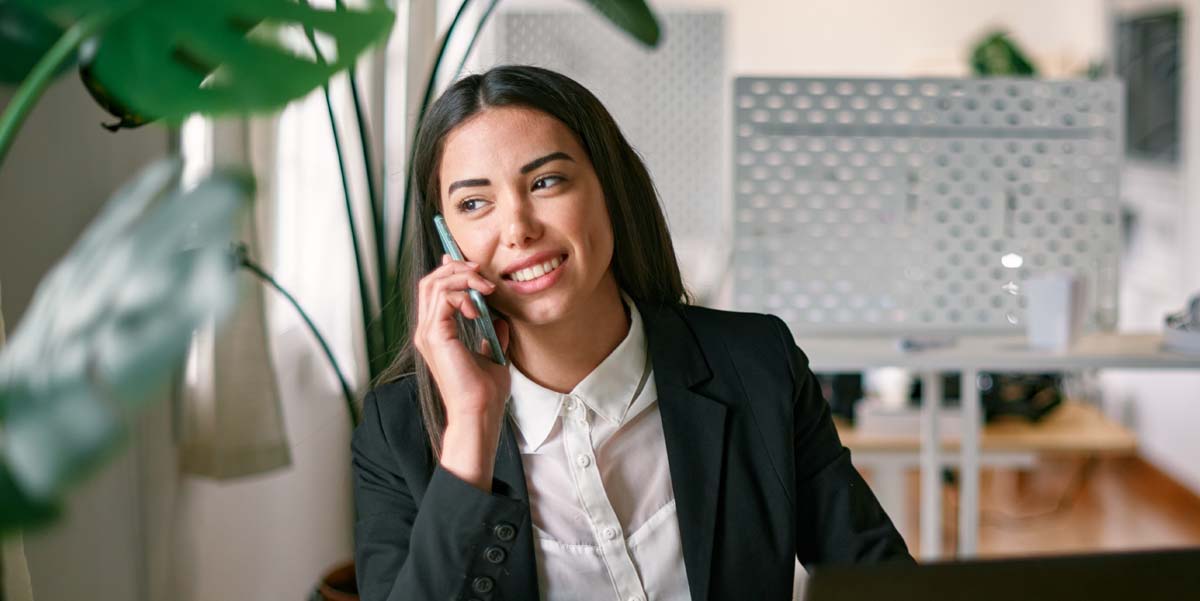 The $1.66 trillion Consolidated Appropriations Act, 2023 was signed into law on December 29, 2022 by President Biden. Included in the 4,155 page bill is the SECURE Act 2.0 of 2022, which contains a number of tax provisions relating to retirement.

Let’s take a look at the highlights:

Employers starting new retirement plans in tax year 2025 or later would be required to automatically enroll their employees in 401(k) and 403(b) plans. Employees would set aside not less than 3 percent but not more than 10 percent of their paycheck. There would be an automatic one percent increase yearly until the employee participant reaches 10 percent. Employees can set aside as much as 15 percent. The new tax provision doesn’t apply to businesses in existence less than 3 years. Furthermore, existing businesses with retirement plans in place, employers with fewer than 10 employees, and church and government plans are exempt from the new law.

Starter 401k Plans. For tax years after December 31, 2023, the new law allows employers with no retirement plans to establish starter 401k plans. Workers would be enrolled automatically, contributing at least 3 percent. Catch-up contributions are allowed for workers aged 50 and up.

Starting in 2027, lower to middle-income taxpayers contributing to a traditional IRA or a 401(k) at their workplace would be eligible for a 50 percent matching contribution of up to $2,000 from the federal government. The federal matching contribution will be directly deposited into their IRS or 401(k) account. Savers must be aged 18 or older and contribute more than $100 to receive the match. Dependents, full-time students, and nonresident aliens (unless treated taxable as a resident) are not eligible. The match phases out between $41,000 and $71,000 for joint filers, $20,500 to $35,500 for single filers, and $30,750 to $53,250 for heads of households.

Emergency Savings Plans. Employers are now able to set up emergency savings plans for employees that are linked to their retirement accounts. Employees would be allowed to contribute 3 percent of their salary or a maximum of $2,500 to the emergency account.

401k Withdrawals for Emergency Personal Expenses Another option employers can offer is a one-time withdrawal from their employees’ 401k plans. Employees would be permitted one (1) distribution per calendar year for a maximum amount of $1,000. This tax provision goes into effect in 2024.

Starting in 2024, employees that make student loan payments to loan servicers qualify for matching contributions from their employer to a retirement plan – even if the employees themselves do not make contributions of their own.

Starting in 2025, part-time workers are eligible to participate in their employer’s 401(k) retirement plans after two years instead of three (SECURE Act 2.0, 2019). Each 12-month period for which the employee has more than 500 hours of service shall be treated as a year of service.

New Rules for Roth 401ks. Effective January 1, 2023, employers have the option to let employees choose between having a company match in a Roth 401k or a regular 401k. Under current law, employer matching contributions must go into a regular 401k even if a taxpayer puts money in their Roth 401k.

Catch-up Contributions for Higher Earners. Starting in 2024, catch-up contributions for workers aged 50 and up who earn more than $145,000 must be put into a Roth retirement account, rather than a traditional pretax retirement account such as a 401k. The $145,000 threshold amount will be indexed for inflation starting in 2025 and rounded down to the lowest multiple of $5,000.

Special Rules for 529 rollovers. Starting in 2024, 529 college savings plans that have been maintained for at least 15 years can be rolled over to a Roth IRA. The rollover must be trustee to trustee and there is a $35,000 lifetime limit per account beneficiary.

If you have questions about any of the tax provisions in the SECURE 2.0 Act or 2022, or any other tax-related topic, do not hesitate to contact our office.