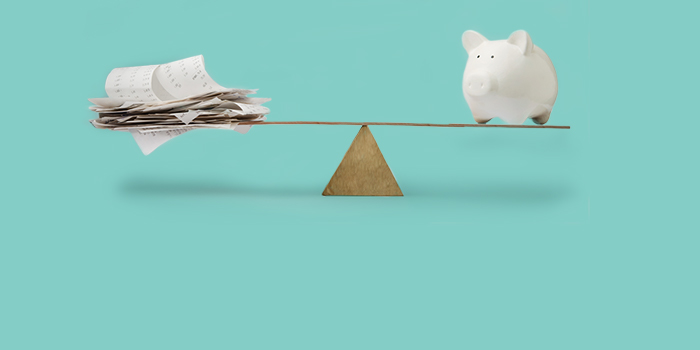 If you’re like most small business owners, you’re always looking for ways to lower your taxable income. Here are five ways to do just that.

1. Deducting the Cost of a Home Computer

If you purchased a computer and use it for work-related purposes, you can take advantage of the Section 179 expense election, which allows you to write off new equipment in the year it was purchased if it is used for business more than 50 percent of the time (subject to certain rules). 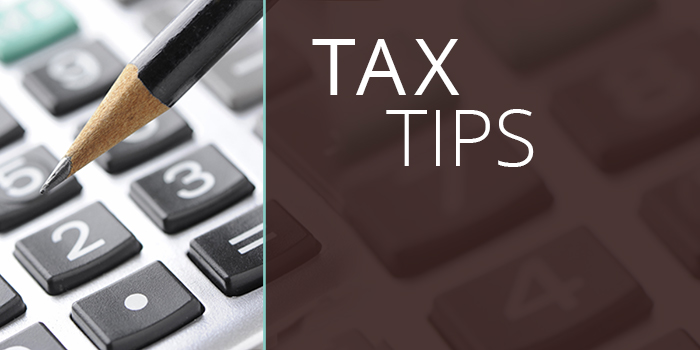 Tax relief is available for certain small employers who provide health coverage to their employees and wish to claim the Small Business Health Care Tax Credit for 2017 and later years.

If you haven’t filed your taxes yet, it’s time to stop procrastinating. If you’re not sure what to do first, the fastest way to get started is to figure out which filing status applies to you. In addition, if your name or that of a dependent changed during the tax year for which you are filing, then you will also need to report the name changes to the Social Security Administration.

Choosing the correct filing status is important because it can affect the amount of tax you owe for the year. It may even determine if you must file a tax return. Here are the five filing statuses you can choose from: 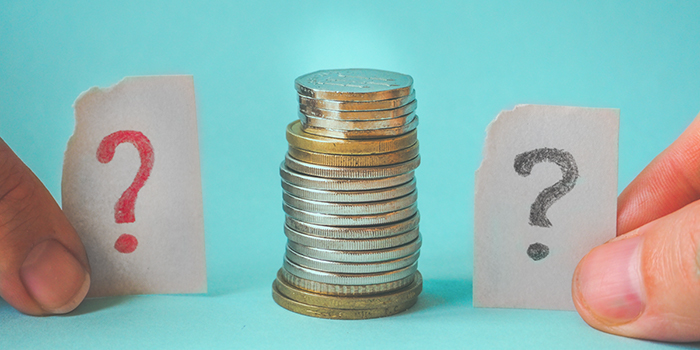 The Bipartisan Budget Act of 2018 (BBA) retroactively extended a number of tax provisions through 2017 for individual taxpayers. Let’s take a look at five of them.

1. Mortgage Insurance Premiums
Homeowners with less than 20 percent equity in their homes are required to pay mortgage insurance premiums (PMI). For taxpayers whose income is below certain threshold amounts, these premiums were deductible in tax years 2013, 2014, 2015, 2016 and now, once again in 2017. Mortgage insurance premiums are reported on Schedule A (1040), Itemized Deductions, under “Interest You Paid.”

2. Exclusion of Discharge of Principal Residence Indebtedness
Typically, forgiven debt is considered taxable income in the eyes of the IRS; however, this tax provision was retroactively extended through 2017. Homeowners whose homes have been foreclosed on or subjected to short sale are able to exclude from gross income up to $2 million of canceled mortgage debt.

Withholding issues can be complicated, and with the passage of the recent tax reform legislation — most of which takes effect starting in 2018 — it’s important to make sure the right amount of tax is withheld for your personal tax situation. As a first step to reflect the tax law changes, the IRS released new withholding tables in January 2018. A revised Form W-4 was released on February 28, 2018. These updated tables were designed to produce the correct amount of tax withholding. 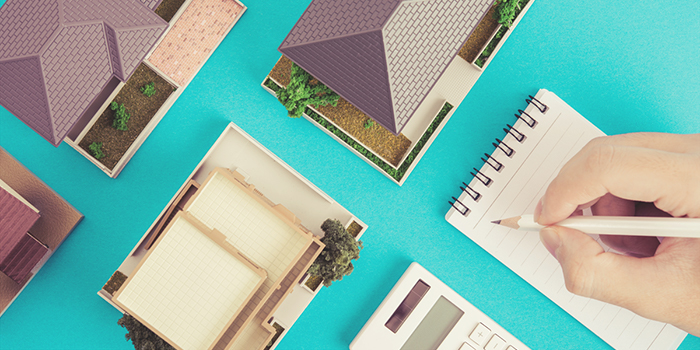 Understanding The Difference Between A Tax Credit And A Tax Deduction
Tax credits reduce your tax liability dollar for dollar and are more valuable than tax deductions that reduce your taxable income and tied to your marginal tax bracket. Let’s look at the difference between a tax credit of $1,000 and a tax deduction of $1,000 for a taxpayer whose income places them in the 22% tax bracket:

If a lender cancels part or all of a debt, a taxpayer must generally consider this as income. However, the law allows an exclusion that may apply to homeowners who had their mortgage debt canceled in 2017. Here are seven things you should know about debt cancellation:

1. Main Home. If the canceled debt was a loan on a taxpayer’s main home, they may be able to exclude the canceled amount from their income. They must have used the loan to buy, build or substantially improve their main home to qualify. Their main home must also secure the mortgage. 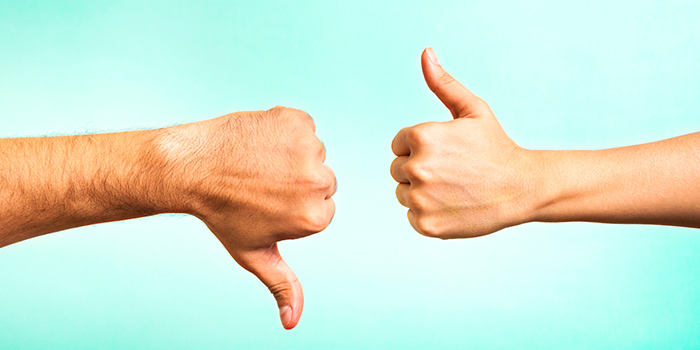 Compiled annually by the IRS, the “Dirty Dozen” is a list of common scams taxpayers may encounter. While many of these scams peak during the tax filing season, they may be encountered at any time during the year. Here is this year’s list:

Everyone wants to save money on their taxes, and older Americans are no exception. If you’re age 50 or older, here are five tax tips that could help you do just that. 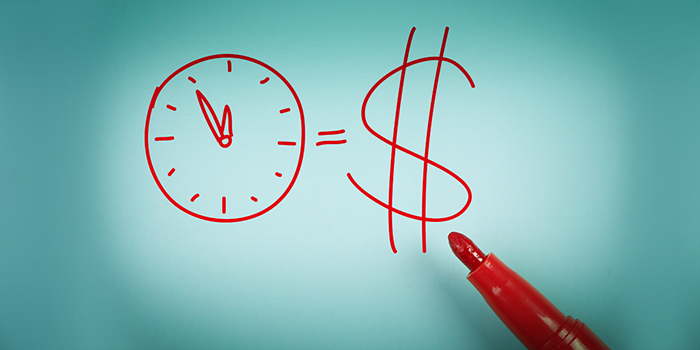 If you’ve been procrastinating when it comes to preparing and filing your tax return this year you might be considering filing an extension. While obtaining a 6-month extension to file is relatively easy — and there are legitimate reasons for doing so — there are also some downsides. If you need more time to file your tax return this year, here’s what you need to know about filing an extension.